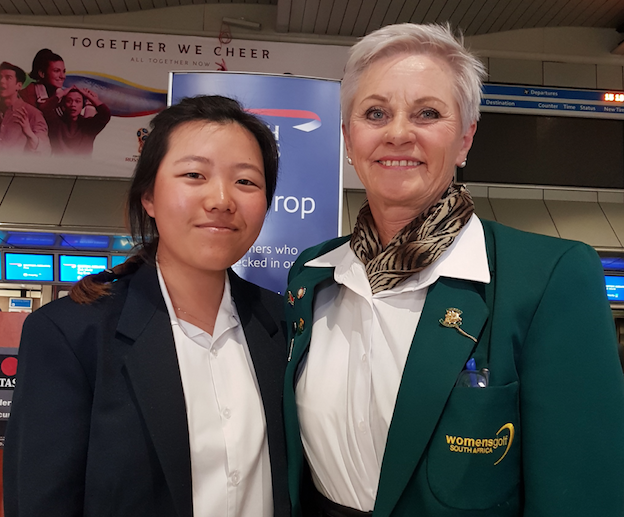 Son tees it up in Duke of York

Son, who won the Nomads SA Girls Championship at Orkney this year, is the top ranked junior in South Africa. She travelled to Scotland with Womens Golf South Africa president Sally Greasley, where she will join a world-class field of 54 top ranked players from 30 countries. The event is being played at Castle Stuart Golf Links, which opened in 2009 and has hosted the Scottish Open on four occasions.

The highly-rated 54-hole international stroke play championship is hosted by His Royal Highness Prince Andrew and is sanctioned by the R&A.

“The Duke of York Young Champions Trophy is very exclusive and entry is by invitation only,” said Greasley. “The select field comprises under-18 national championships winners from around the world and players who won selected major golfing events the preceding year. Woo-Ju qualified for a second year running after defending her title in the Nomads SA Girls Championship.”

Castle Stuart Golf Links, near Aberdeen in Scotland, is regularly rated in the world’s top 100 courses.