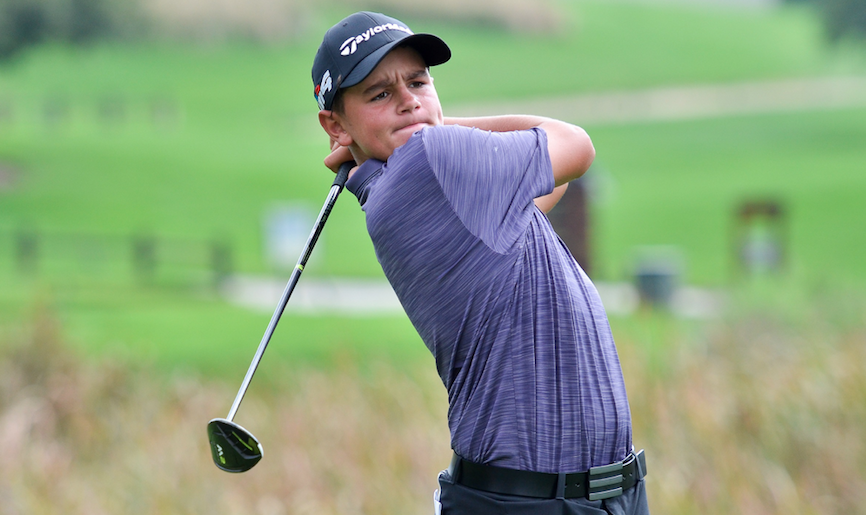 Newly-crowned Nomads SA Boys U17 champion Casey Jarvis has been rewarded for his fine play by being selected to represent South Africa in the Italian Boys U16 Championship in September. Jarvis, who has won the Nomads SA Boys U13, U15 and U17 titles, will be joined by defending champion and fellow GolfRSA National Squad member Martin Vorster, Kian Rose, Samuel Simpson and GolfRSA’s Yurav Premlall . 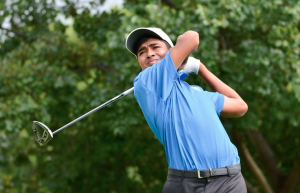 All five boys have been frequent competitors in the Nomads tournament and will go into the event knowing that they have every chance of following in Vorster’s footsteps.

“To have that kind of exposure is immeasurable in terms of their careers,” explained GolfRSA CEO Grant Hepburn. “While our juniors compete against the best in the world at one of the top ranked courses in Italy, we have the opportunity to observe how they measure up outside their comfort zone and identify what aspects of their games need further attention.”