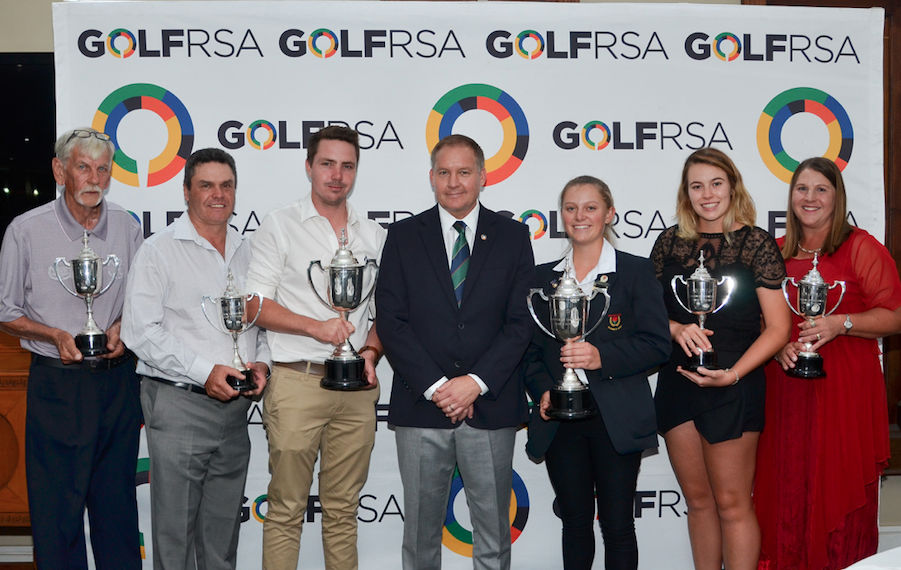 Macnab and Lessingh are Ultimate Champions 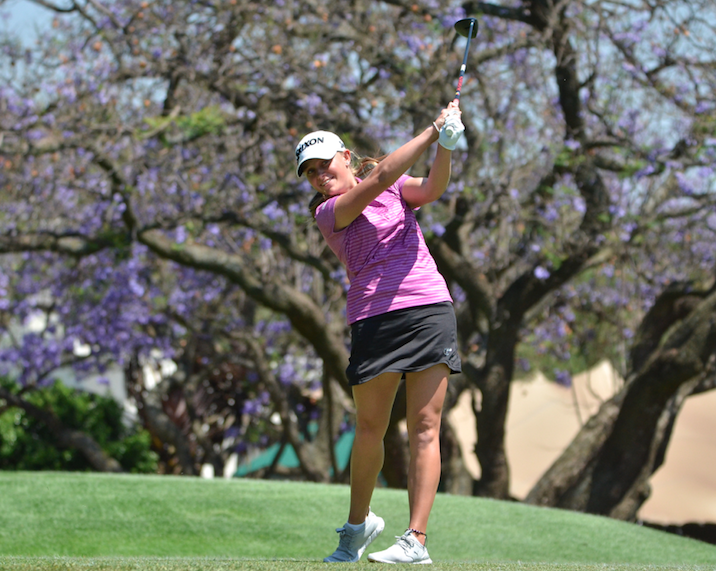 Ekurhuleni’s Caitlyn Macnab fired a second-round of 68 to successfully defend her Ladies A-Division title, while Mpumalanga’s Ru-Jean Lessingh matched her score to take the Men’s A Division title in the GolfRSA Champion of Champions event at Glendower Golf Club.

The tournament pitted the country’s top club champions from three different divisions against each other – first in a Regional and then a 36-hole National Final – to determine who the ultimate club Champion of Champions.

Serengeti Golf & Wildlife Estate club champion Macnab, one the country’s brightest prospects, won the National Final by seven shots last year. The 16-year-old GolfRSA Elite Squad member found herself trailing by four strokes heading into this year’s final round after a disappointing opening round of 81.

“I can’t even remember the last time I shot 81,” she laughed. “It was just one of those rounds and I had to put it behind me. So I set myself a target of five-under today and I’m really pleased that I almost achieved it.”

Macnab’s 68 vaulted her to victory and she won by an impressive five shots over Centurion Country Club champion Gina da Silva.

Walker Park’s Lessingh, who works for Morecorp and is based at Centurion Golf Village, was a bit surprised by how well he played.

“I haven’t had a lot of time to play recently because I’ve been so busy, so it was really enjoyable to get the win,” he said. “Today was a lot of fun because everything just happened for me. I know it sounds funny, but it was easy golf today. I really only made the one mistake on nine, which cost me a shot.

“It was very different to yesterday, which was a bit of a grind because the course was set up so long and tight. My 71 yesterday was probably as good as the 68 today.

“This is by far the biggest win of my career and I really wanted to get name on the trophy. And I’m only the second player to win it, so it’s a really good feeling.”

Lessingh was chased hard by Ruimsig’s Keelan van Wyk, whose flawless second-round 67 was the best score of the tournament. Ultimately, it was not enough and he finished two off the pace.

Wingate Park’s Domingos da Conceicao, a 6.1 handicapper, claimed the B-Division titles after rounds of 80 and 83 saw him home three strokes ahead of Kranspoort’s Krisjan Basson.

A fine round of 82 from Bronwyn Leigh Doeg saw the Pretoria Country Club golfer secure the Ladies B Division title ahead of Port Shepstone’s Simone Ferreira.

The C-Division format was Stableford and Barend Saayman ran away with victory. The Shark River member shot two superb scores of 40 and 39 points to win by an incredible 18 points over Juan le Roux from Leopard Park.