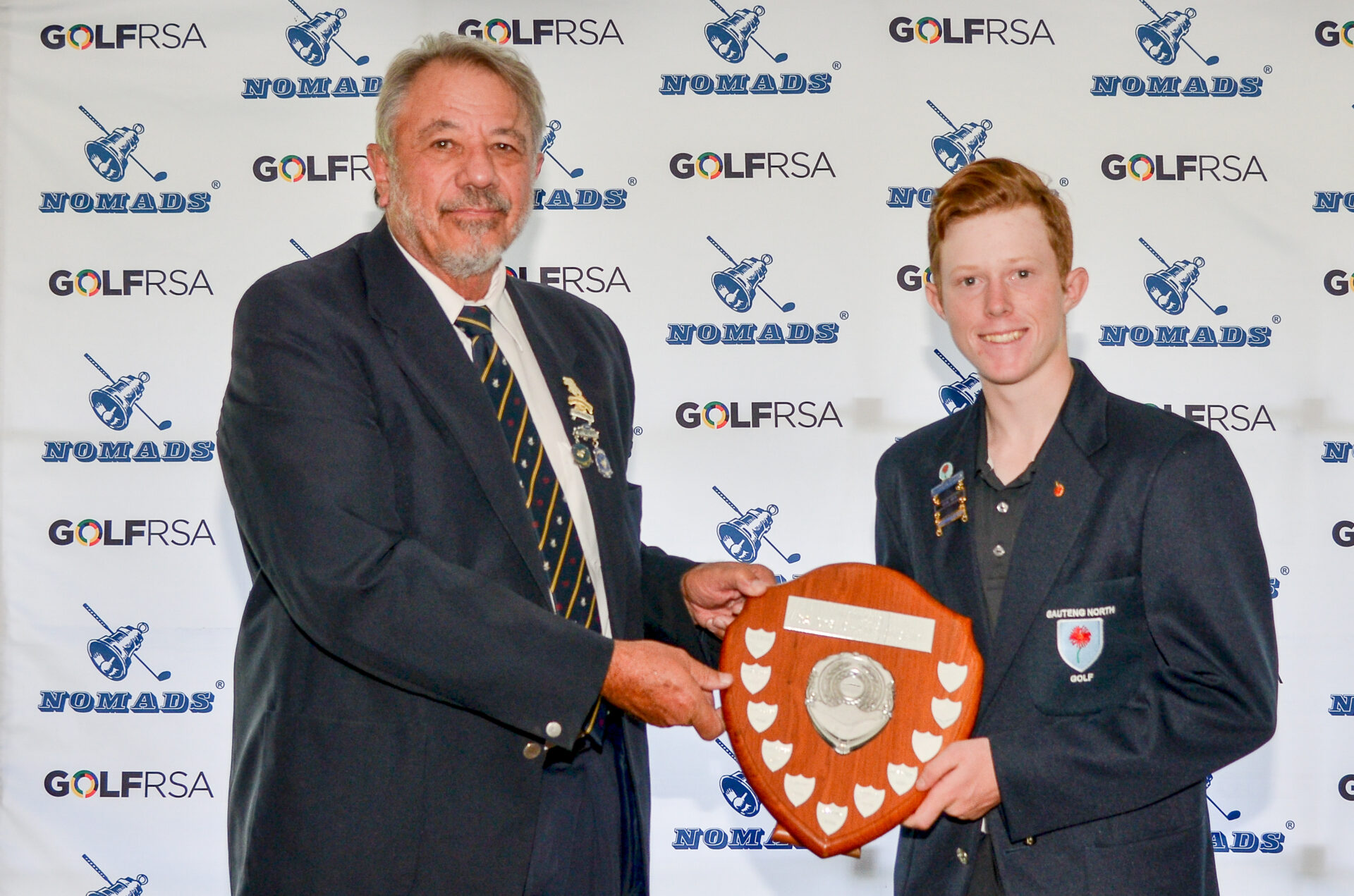 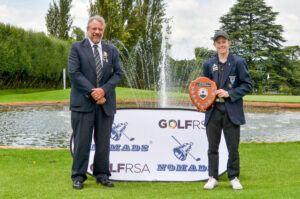 Centurion Country Club’s Dian Kruger jumped up to third in the Under-15 rankings when he won his maiden national title, the Nomads SA Under-15 Championship, in wire-to-wire fashion at Benoni Lake Golf Club.

The 14 year-old, who had announced himself on the scene with a tie-fourth finish in December’s Joburg U15 Junior Open, raced to a three-stroke lead when he signed for an opening round of 68 that included six birdies and two bogeys.

Despite dropping four shots in his last seven holes, Kruger maintained his three-stroke lead on the field through the second round. The youngster signed for a disappointing 76, although poor weather saw the field all struggling to post low scores.

Kruger once again fired the day’s low round – together with Fancourt’s Dewan de Bruin – in the final round, mixing five birdies with four bogeys to secure an impressive six-shot win.

“To be honest, I’m feeling more relieved than anything else,” Kruger said after winning his maiden national title. “It’s never easy to hold onto a lead and I knew the pack would be chasing me hard.

“I’ve worked really hard on the technical and mental aspects of my game over the past few months and I’m so happy to see it paying off, especially in such a big event. We all want to win Nomads events, particularly the SA Championships,” he said.

Oubaai’s Ryan Melville secured his best finish of the season with a runner up position, despite a double bogey on the final hole. Strand’s Andries van der Vyfer finished alone in third a further shot back while SAGDB golfer Johndre Ludick, from Graaff-Reinet Golf Club, took fourth spot after firing a final round of level-par 72.