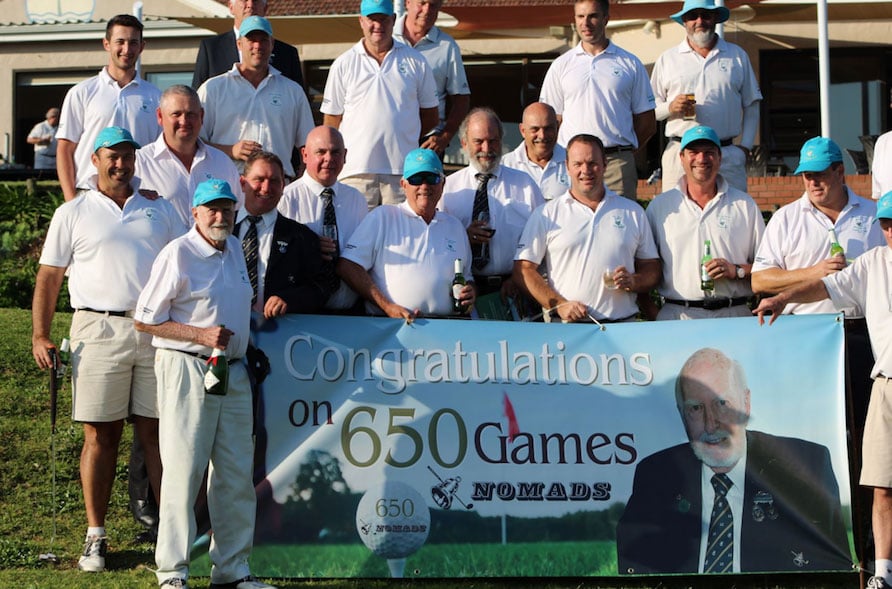 Southern Natal’s Doug Milne reached a marvellous milestone last week, when he played in his 650th game, at his home club of Southbroom. Doug, 88 today, has been a Nomad for 57 years and has no intention of slowing down, saying, “I’ll keep playing for as long as I can.” 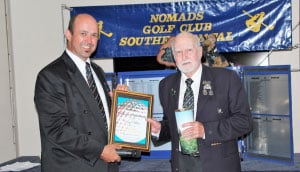 Milne started his Nomads career at Transvaal Nomads (now Gauteng), before transferring to Natal Nomads, where he spent 30 years, including being on the committee for eight years and serving as captain in 1989. His final move was to Southern Natal Nomads, where he has been a loyal member for the last 14 years.

Amazingly, Doug has missed only 41 games in his 57 years as a Nomad – although a fall at the National Final last year saw him crack a vertebra, which kept him away from the game for the last 15 months. “If it wasn’t for that, I would have got to 650 a lot sooner,” he joked.

Doug’s passion for Nomads is clear for all to see. “It’s just the best club one can ever belong to,” he explained.